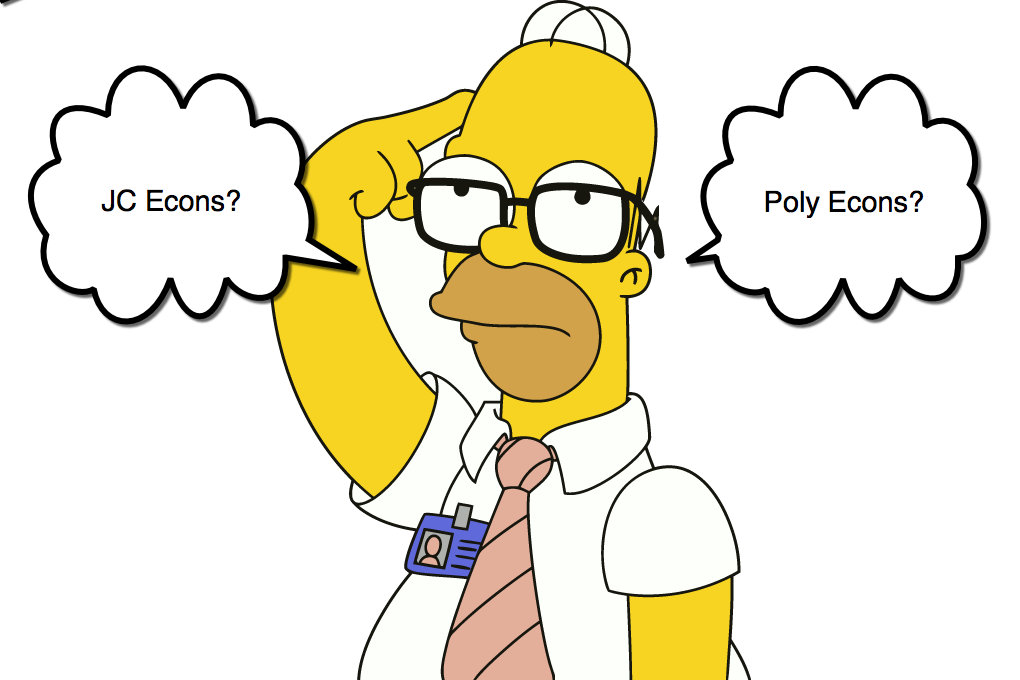 Recently I have received many queries from my business contacts and some parents about the difference between JC Econs and Poly Econs. At such, I might as well clarify these queries here to help many other more parents! 🙂

Basically, the learning styles for JC and Poly Econs are quite different:

I sincerely hope that MOE can step in to review its content for Poly Econ’s to make it more lively and applicable like its JC counterpart instead of dry calculations and pure memory work. Many poly students whom are struggling with the course confide with me that they are learning for the sake of learning and they totally hate the subject.

Side note for JC parents &  JC 1 students: you can find out more how I conduct classes for JC Classes  and whether your child/you should study H1 or H2 Econs.

ACE Your Econs with the AYE team